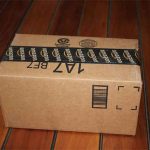 Amazon is one of the most heavily visited websites in the world and ships an enormous amount of items globally each day. While millions of people have shopped at Amazon during its Prime Day sale, which kicked off yesterday, many customers may have never stopped and considered what is going on behind the scenes. Amazon warehouse workers allege that they work in poor conditions, and in some locations, workers have gone on strike during Prime Day. 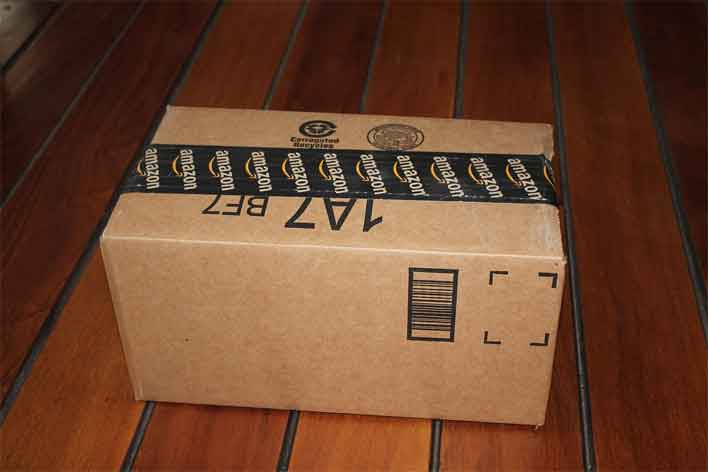 At an Amazon warehouse location in Staffordshire, UK workers claim that they urinate in bottles rather than take bathroom breaks over fears that they will miss quotas by walking to toilets that are too far away. They are worried about losing their jobs for not meeting strict quotas. The revelation comes from a book about working in low-wage Britain written by journalist James Bloodworth.

Workers for Amazon say that their quotas have increased exponentially and they feel pressured and stressed to meet the goals. According to Bloodworth, the Amazon warehouse resembles a prison with high-security scanners that check workers for banned items such as hoodies, sunglasses, and phones. The facility also has workers who pat down staff to look for stolen goods. Bloodworth's reports about conditions inside the Amazon facilities are said to be in line with firsthand reports from workers in a survey from Organise, a worker rights platform.

Organise reports that 74% of workers avoid going to toilets for fear of being warned they missed quotas. The workers allege that increasing targets are taking a toll on their mental health with 55% reporting they have suffered from depression since taking a job at Amazon. The survey also found that over 80% of workers wouldn't apply for a job with Amazon again. Workers also complain that Amazon doesn't allow time for breaks and sick days. One worker alleges that even when they presented supervisors with a note for being ill, a meeting was still called to discuss their conduct.

Amazon has issued a statement that says, in part, that it provides a safe workplace for employees and competitive pay and benefits from day one. Amazon also notes LinkedIn lists it as the seventh most popular place to work in the UK, and it is ranked as the most popular place to work in the US. It says that no proof has been provided that those who answered the Organize survey actually work at Amazon.