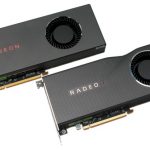 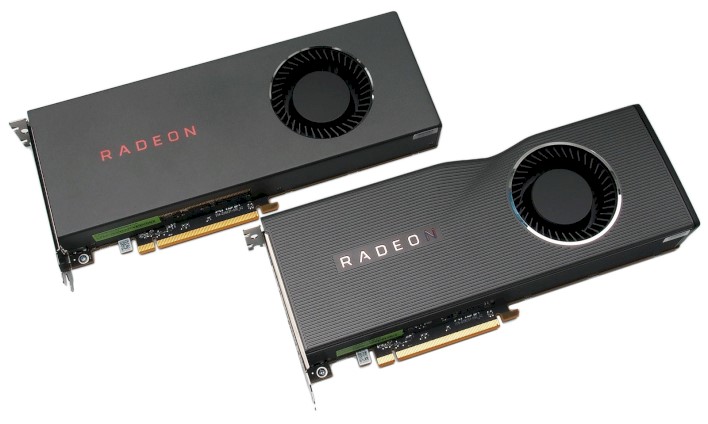 However, you may have noticed with the launch of the Radeon RX 5700 family that CrossFire support was not included on the graphics cards.  Not many people paid attention to this omission, and given AMD’s response when asked about it, you can see why.

AMD CEO Lisa Su was on hand this week at the Hot Chips 2019 conference and seemed to dismiss CrossFire for use in future graphics cards. "To be honest, the software is going faster than the hardware,” said Su. “I would say that CrossFire isn't a significant focus".

For those that do have a use for multiple graphics cards in their gaming rigs, NVIDIA still supports SLI on its GeForce RTX 2070/2070 Super and higher graphics cards. 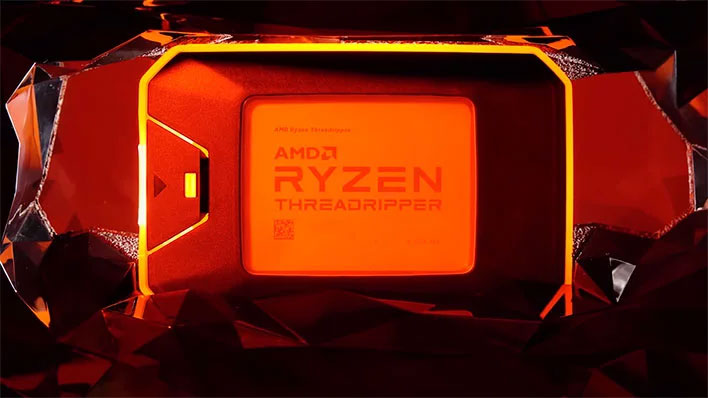 While CrossFire may be on the way out, Su reiterated her stance that Ryzen Threadripper processors will return for a third-generation. Su wouldn't give a concrete timeline for when the processors would launch, but did say they would arrive "soon." She also indicated that we'll hear more about the processor before the close of 2019.

Last week, we got an early glimpse of AMD's third-generation Ryzen Threadripper, codenamed Sharkstooth. Benchmarks for a 32-core 64-thread Zen 2 beast wound up on Geekbench, and they show a processor that delivers a significant boost over its Zen+ counterpart, the Ryzen Threadripper 2990WX, especially on the multi-core benchmark.