Apple Contractors Reportedly Listened To Over 1,000 Siri Recordings Per Shift 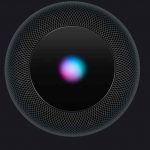 The vast majority of Siri users had no idea that some of their recordings were being listened to by contractors in what Apple said was an attempt to make its digital assistant services better. The contractors were listening to various recordings that Siri made to see if the digital assistant answered the question appropriately. A better idea of the scope of the Apple program has now been unveiled, and it is much larger than many might have expected. 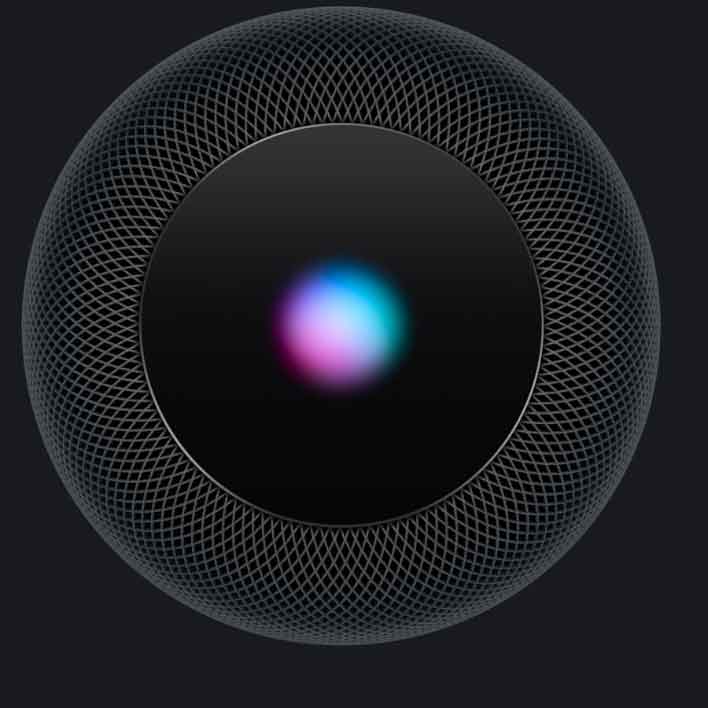 Apple was working with a contracting company called Globaltech from Cork, Ireland. The company had over 300 contractors working on the Siri project for Apple, and each of the workers was expected to listen to more than 1,000 Siri recordings per shift. At that type of workload, the 300 workers listened to a total of 300,000 Siri recordings each day, assuming each worker was on shift daily.

The details on numbers of recordings listened to came from a worker whose contract was abruptly terminated. All of the over 300 workers were let go when the reports of Apple having them listen to Siri recordings, which included people having sex, drug deals, and medical details among other types of information, surfaced last month. The terminated employee reports that it was mostly people with Canadian, Australian, or UK accents that were listened to.

The former employee did say that there was a smaller team that worked on recordings of users speaking European languages. The contract staff was required to listen to the recordings, transcribe them, and grade the records to see how Siri was triggered and whether the query was answered successfully. The worker also noted that the recordings they heard were anonymized and typically very short.

However, the worker noted that they would "occasionally" hear personal data or snippets of conversations. The worker said they understood why people would feel it was a breach of privacy because Apple didn't tell users it had people listening to Siri recordings.