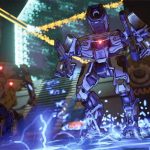 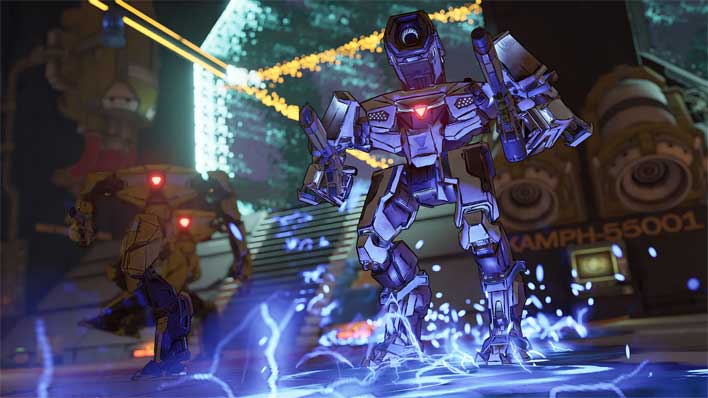 Borderlands 3 is getting a third campaign add-on along with additional content to be revealed during The Borderlands Show Episode 7 on May 21. The third add-on campaign will officially land this summer, and it will allow players to expand the game's popular shooting and looting gameplay into a new setting that Borderlands 3 promises will be "quite unlike" the settings in the previous add-on campaigns.

The other add-on campaign packs included "Moxxi's Heist of The Handsome Jackpot" and "Guns, Love, and Tentacles: The Marriage of Wainwright & Hammerlock." An in-depth look at the new adventure will be given during The Borderlands Show Episode 7 that premiers Thursday, May 21, at 8 AM PT. The episode will be hosted from home by Greg Miller and Fran Mirabella from Kinda Funny. Also participating in the show will be Stream Team member MitsuShow and Matt Cox, the Creative Director on the third campaign add-on.

Borderlands 3 Live Creative Director Graeme Timmins will also participate, and between all the hosts, the new content coming to Borderlands 3 in the next few months will be outlined. The hosts will go into detail with a full reveal of the new campaign and details on new characters, gameplay, and more. Episode 7 will feature gameplay footage of the Guardian-themed Takedown event and game content, along with a tease of the concept art for the fourth campaign add-on.

MitsuShow will talk about the community response to changes that occurred in Mayhem 2.0, which is the overhaul to the original Mayhem Mode that is still being tweaked by the developers. The episode also gives fans a chance to get a time-limited SHiFT code for Golden Keys. The event will air on Twitch.tv/Borderlands and will be added to the official Borderlands YouTube channel after airing for those who missed it. Gamers interested in what Borderlands 3 is adding can pick up the core game on discount during the Epic Games Store Mega Sale underway through June 11.