Civilization VI Is Now Free At The Epic Games Store, Here's What May Come Next

Civilization VI boasts a bunch of positive reviews (from professional critics and users alike). It is a turn-based strategy title that challenges players to build and expand their empire across different time periods, with the ability to play as one of 20 historical leaders, including Roosevelt (America) and Victoria (England).

"Civilization VI offers new ways to engage with your world: cities now physically expand across the map, active research in technology and culture unlocks new potential, and competing leaders will pursue their own agendas based on their historical traits as you race for one of five ways to achieve victory in the game," Firaxis Games explains.

So, what comes next? A recent leak outlined the free games roadmap through the first week of June, and the information now appears credible. While GTA V was already released when the leak came to light, Civilization VI was said to be the next one on tap, and that turned out to be true.

Here's what the leak outlined...

Given that Civilization VI turned out to be accurate, we are fairly confident the other two will come to fruition as well, though time will tell. 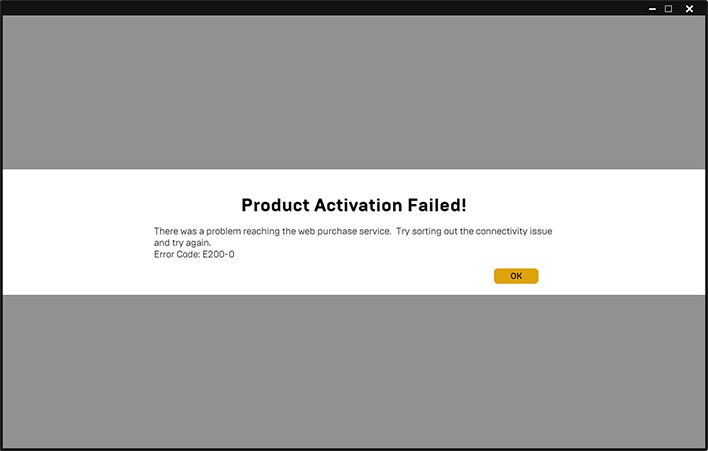 Protip: If you are having trouble claiming Civilization VI in the Epic Games Store app, try nabbing it on the web. We ran into an error message using the app, but had no trouble claiming a copy in a browser.