This entry was posted on December 2, 2019 by gigarefurb. 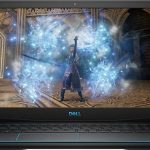 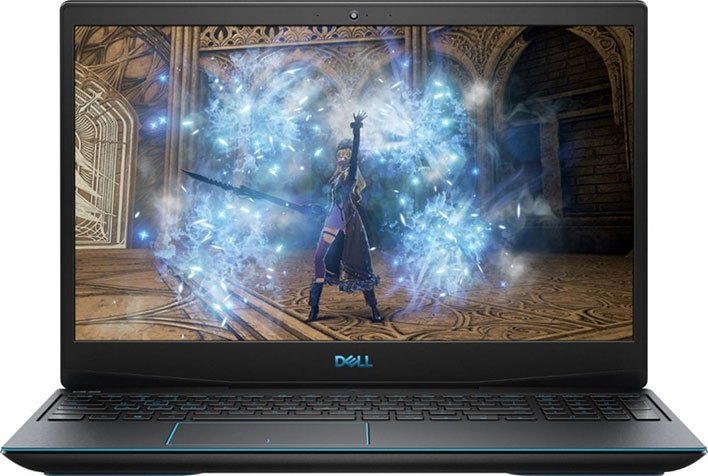 There is no need to worry if you missed out on the avalanche of Black Friday bargains, there is still ample opportunity to score a deal or two (or three, or four...). Cyber Monday has arrived, and really, this is just one big season of deals, as has become the case the past few years. That said, we have rounded up a bunch of hardware bargains to kick your PC gaming into next year.
Shown above is a 15.6-inch Dell G3 gaming laptop for $699.99 at Best Buy. That's $300 below its list price, and the standout feature here is the inclusion of a GeForce GTX 1660 Ti GPU. You don't often find that kind of GPU horsepower in a laptop at this price, but here it is.

The system also features a Core i5-9300H processor, 8GB of RAM, and a 512GB M.2 NVMe solid state drive. All too often, less expensive laptops skimp on storage, giving you only 256GB of storage, so it's nice to see a fast 512GB drive in this one. 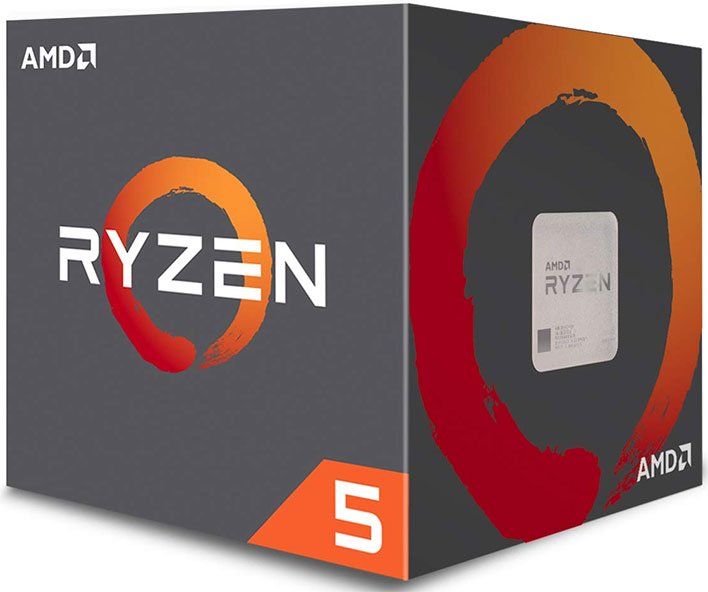 If you're looking to build a new PC or upgrade an existing one. there are lots of CPUs on sale today. One of the least expensive is AMD's Ryzen 5 1600 for $85 on Amazon. It's a first-gen Ryzen part, but offers up 6 cores and 12 threads of computing muscle clocked at 3.2GHZ to 3.6GHz. Not bad for well under $100.
As for Intel, one of the more affordable options is the Core i5-9400 for $129.99 at Best Buy. This 9th generation Intel Core CPU is based on the company's Coffee Lake architecture and features 6 cores and 6 threads, clocked at 2.9GHz to 4.1GHz.

Here's a look at a couple more CPU deals...

Save On Monitors, Graphics Cards, And SSDs On Cyber Monday 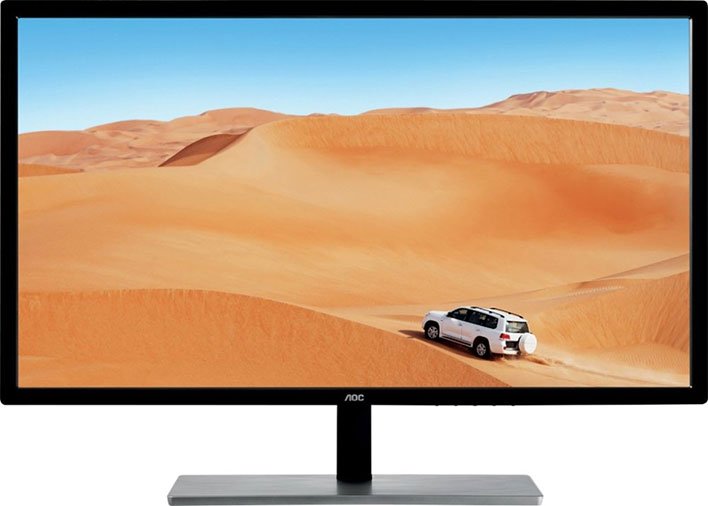 In addition to the above monitor, here are some deals on a few GPUs and a performance-model solid state drive...

Note that for the EVGA GeForce RTX 2060 XC Black Edition, there's a $20 mail-in-rebate hidden behind a pull-down menu. Here's a direct link (PDF).

As always, be sure to check back often—we will be highlighting the more interesting Cyber Monday deals as we find them, and of course the deal season is likely to extend to at least the end of December.