This entry was posted on November 4, 2019 by gigarefurb. 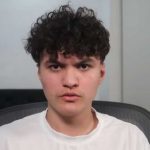 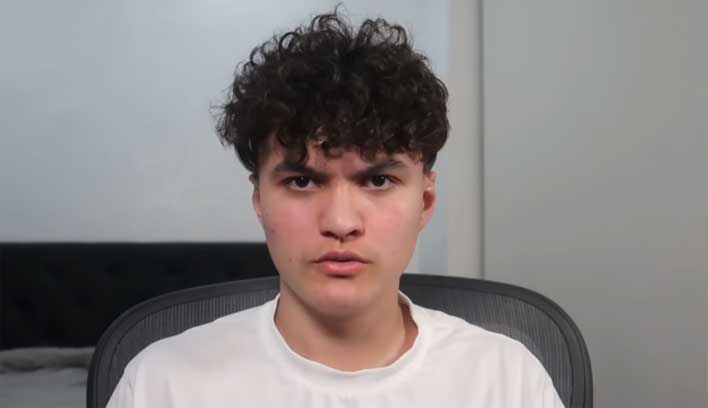 Fortnite has been massively popular title for gamers both young and old (and everyone in between), and has been a huge money generator for its developer, Epic Games. Fortnite is also very lucrative for the professional players who excel at the game and compete in various tournaments. Epic takes cheating very seriously in Fortnite, even if the cheating doesn't occur in competitive modes or during major tournaments. However, one professional gamer from FaZe Clan has found this out the hard way after he uploaded videos of himself using a cheat.

The gamer is Jarvis, and he uploaded videos of himself playing the game to his YouTube channel. The uploading of the videos and the use of the cheat software were on the gamer's alternate account, but Epic has come down hard on the pro gamer.

I’m going to take accountability for my actions and I understand completely why this has happened, I just wish I had known how severe the consequences were at the time and I would have never thought about doing it. I love all of you who still support me, this is not the end.

Epic Games handed out the lifetime ban because the use of an aimbot against other players in a live scenario broke the terms of service for the game. Jarvis has said he will accept the consequences for his actions, but wishes he had known how severe the consequences could have been. Interestingly, some in the Fortnite community are supporting Jarvis and calling for Epic to lift the ban against him.

Some have wondered why when professional Fortnite player XXiF was caught using a cheat in a tournament, he only received a two-week ban while Jarvis was handed a lifetime ban on his first offense. Jarvis' cheating wasn't even during a tournament. Epic has made no comment at this time. However, it's hard to believe that Jarvis didn't know using the cheat could result in a ban; after all, Epic banned over 1,000 Fortnite World Cup cheaters.