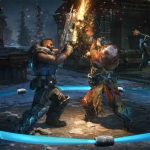 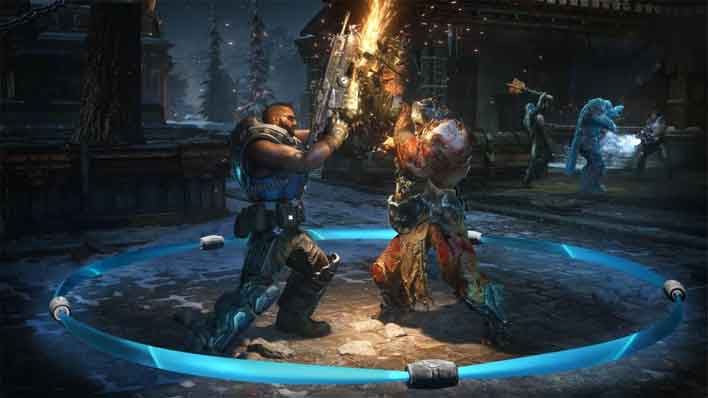 During the test weekends, players will get to partake in Escalation, the updated competitive game type, and Arcade. The latter is a new and approachable game type that appears aimed at people new to the game and multiplayer. Players can also enjoy the old fan favorite King of the Hill mode. A new training mode was added for those new to Gears or those who want to practice and hone skills called Bootcamp.

The Tech Test will also include a short Tour of Duty, a series of challenges that players can complete to earn content. Players who complete all the challenges will get an exclusive Tech Test Banner. A closer look at Escalation will be offered next weekend, July 13-14, in the ELEAGUE Invitational. Additional details on Arcade will be provided next week.

To participate in the Tech Test requires players to have either an Xbox Game Pass membership or to have preordered Gears 5. Those who preordered should have received a 5x5 code from their participating retailer or have had it bundled in their digital preorder. The Tech Test will be available to download starting on July 17 at 10 p.m. PDT with gameplay kicking off July 19 at 10 a.m. PDT and running through July 21. It will be active again on July 26 at 10 a.m. PDT through July 29. The game will launch on September 10.