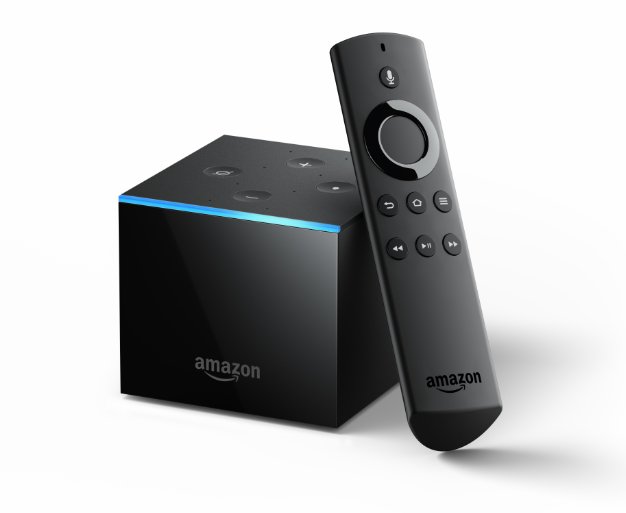 When it comes to Amazon's Fire TV family of media streamers, the Fire TV Cube is the flagship of the family. However, it also comes with a price tag of $119.99. Today, however, HSN is selling the Fire TV Cube for a much more enticing $59.99, which is half off its normal selling price. That's also only $10 more than the brand-new Fire TV Stick 4K, which is far less capable.

Besides including Alexa functionality for controlling your smart home devices, it is also capable of controlling your A/V equipment (i.e. receivers, sound bars and cable/satellite boxes) with just your voice. Amazon also includes an Ethernet adapter and an IR extender in the box.

So, we reckon that this drastic price drop is a way to help Amazon clear out its old stock of Fire TV Cube devices with the older remote. With that being said, it's doubtful that we'll see pricing get this low during Amazon's upcoming Black Friday so if you're in the market for a "do everything" 4K media streamer, here's your chance to score one of the better ones on the market at a low price.

The Fire TV Cube was recently updated to support Alexa voice navigation with apps. So now you can switch Netflix profiles, navigate through menus, and select items with just your voice. Besides the requisite support for Netflix, Alexa voice in-app navigation is also supported with Hulu, HBO Go, HBO Now, FOX Now and various other streaming apps.