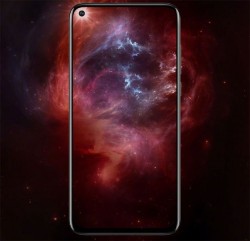 Another week is underway, and that means another round of smartphone rumors. Huawei and its upcoming Nova 4 handset is once again at the center of it all. The Nova 4 is garnering attention in part because it replaces the traditional bezel and, more recently, the notched design that has become popular, with a circular cut-out for the front-facing camera.

Otherwise referred to as a punch-hole design, the camera cutout sits in the upper-left corner of the phone. This implementation of the front-facing camera allows for an all-front display, minus the little hole in the corner, of course. 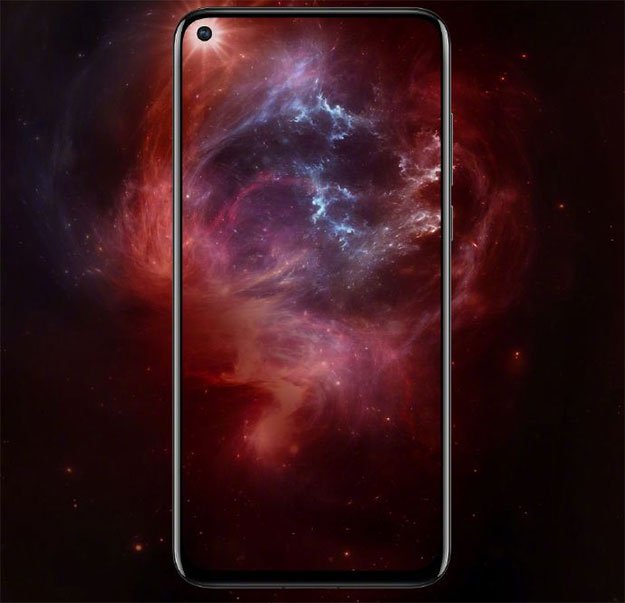 There's no doubt the Nova 4 is real. Huawei recently teased a press render of its upcoming phone on Weibo, a popular microblogging site in China. It was accompanied by text that read (according to a Google translation), "Make a heavy 'point' and see you in December."

That's probably not a totally accurate translation of what Huawei actually wrote, but the gist of the text is that Huawei is planning to launch the Nova 4 this month. Lest there be any about that, Huawei has posted another teaser image, this time with a launch date—December 17, which is exactly two weeks from now.

Assuming things go as currently planned, Huawei will effectively beat Samsung to the punch (hole) with this type of design. Just as the Nova 4 will feature a cutout for the camera on the front of the display, Samsung is said to be doing the same thing with its Galaxy S10, which will probably be announced in a couple of months, around the same time as Mobile World Congress in February.
The Nova 4 will likely be a flagship product. As a point of reference, Huawei's Mate 20 Pro features a Kirin 980 octa-core processor and either 6GB of RAM and 128GB of onboard storage or 8GB of RAM and 256GB of storage.