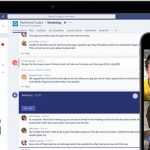 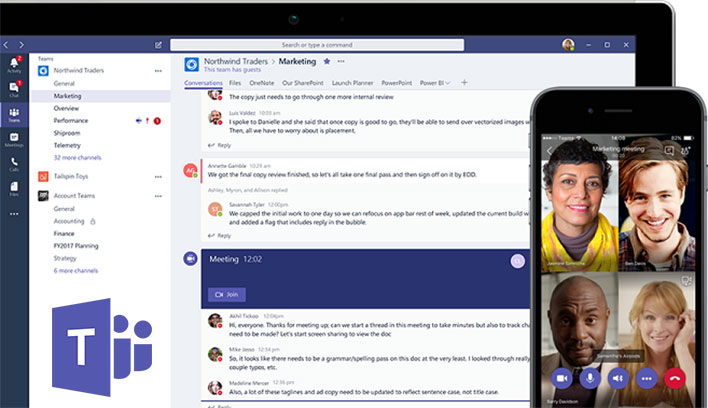 Microsoft has announced some significant changes to its cloud offerings, starting with a major change in how it markets its software tools and services to consumers. Office 365, which is the name of the subscription software as service -- that was once standalone Microsoft Office software, including Word, Excel, and Outlook -- is going away, as of April 21. It will be replaced by new Microsoft 365 plans for consumers.

The Microsoft 365 plans will include offerings for both individuals and families. Family plans will cover up to six people in the same household. Pricing starts at $6.90 per month for individuals and $9.99 per month for families. This pricing is the same as it is for current Office 365 Personal or Office 365 Home plans. Microsoft executive Yusuf Mehdi said in a statement that Microsoft was "evolving" its subscriptions from what it considers a set of tools, to a set of more complete solutions that help users to manage work and life. 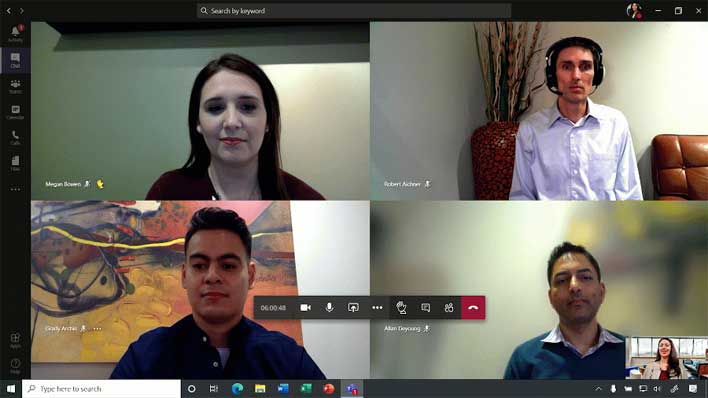 Microsoft 365 Personal and Family plans will include access to Outlook and all of the Office desktop applications on both Windows and Mac. The plans will also include 1TB of OneDrive storage per person, including unlimited access to the OneDrive Personal Vault service offering more security. The packages also include 50GB of Outlook.com email storage, Skype call recording, and 60 minutes of Skype landline and mobile phone calls. Presumably, those Skype minutes are monthly.

In addition, Microsoft has also announced that it is launching a Teams Personal Edition specifically for home users. Personal Edition will allow users to switch back-and-forth between a work account and a personal account. The launch of the new Personal Edition of Teams comes as the use of the service is booming amid the coronavirus outbreak around the world. Microsoft announced earlier this month that Teams had ballooned to 44 million daily users.

Finally, Microsoft is also onboarding new technology for its Word Online software, including an AI-powered editor targeted to be a smarter type of grammar checker competitive with services like Grammarly. Free Microsoft Editor users will get basic spelling and grammar, while Microsoft 365 subscribers get advanced features. Another interesting tool coming to the Microsoft 365 suite is a presentation coach for PowerPoint that will coach people on giving oral presentations based on slides.