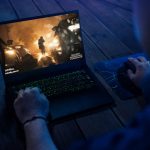 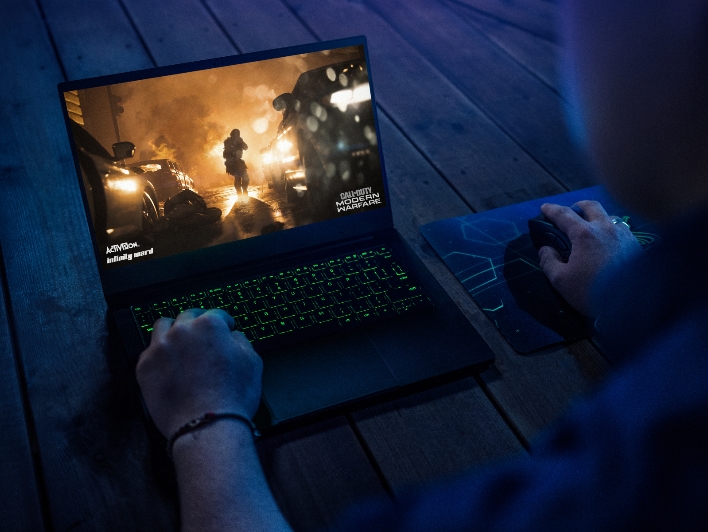 Razer has announced the latest update to its Blade Stealth 13 gaming laptop, and there’s a lot to like here. The company claims that this is the first 13.3-inch ultrabook display with a 120Hz refresh option.

This 120Hz display tops out at a Full HD (1920x1080) resolution, which is perfect for the Turing-based graphics card that is included in the system: the discrete NVIDIA GeForce GTX 1650 Ti Max-Q (with 4GB GDDR6). That’s quite an impressive feat in a device that is just 15.3mm thick and weighs only 3.13 pounds. If content creation is more important to you than gaming, Razer will also offer a 4K touch display that is covered in Gorilla Glass. 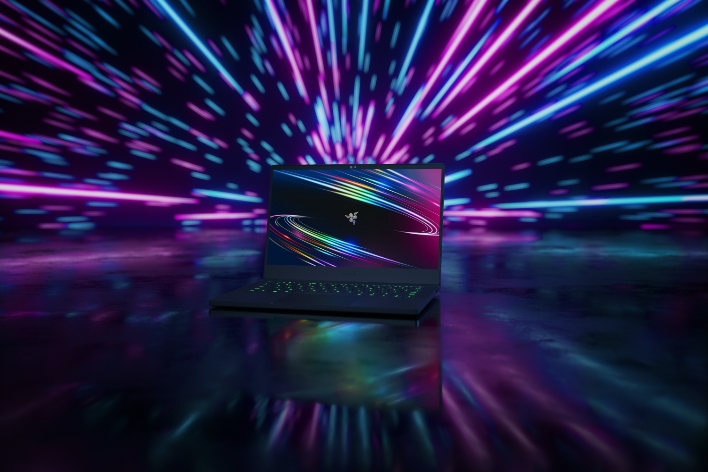 Performance should be strong with the Blade Stealth 13, as Razer has included the 25-watt version of the Intel Core i7-1065G7 processor, which has a base clock of 1.3GHz, but a maximum turbo boost of 3.9GHz. Compared to the standard 15-watt version of the processor, the 25-watt variant allows the Blade Stealth to maintain its turbo clock for an extended period of time. The processor is paired with 16GB of LPDDR4X-3733 memory.

As you might expect with this being an Intel-based system, Thunderbolt 3 connectivity comes standard, meaning that you can hook up one of Razer’s external GPU solutions if the GeForce GTX 1650 Ti isn’t powerful enough for you when working at your desktop. Using a separate graphics card housed within the Razer Core X, for example, you can leverage the GeForce GTX 1650 Ti for dual-GPU capabilities. 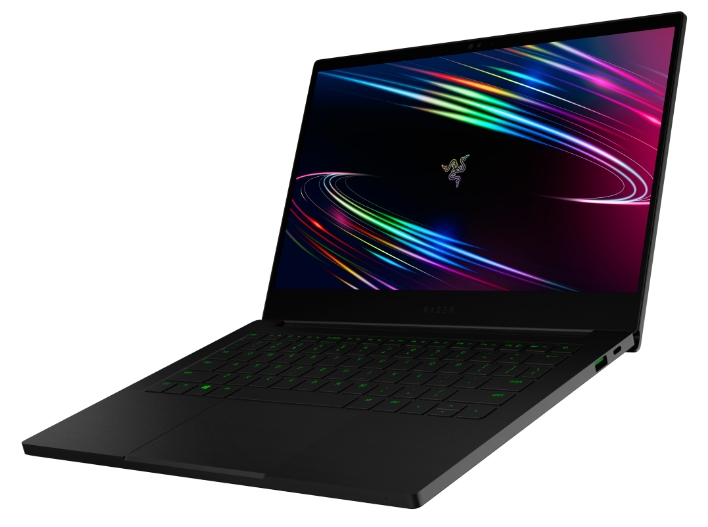