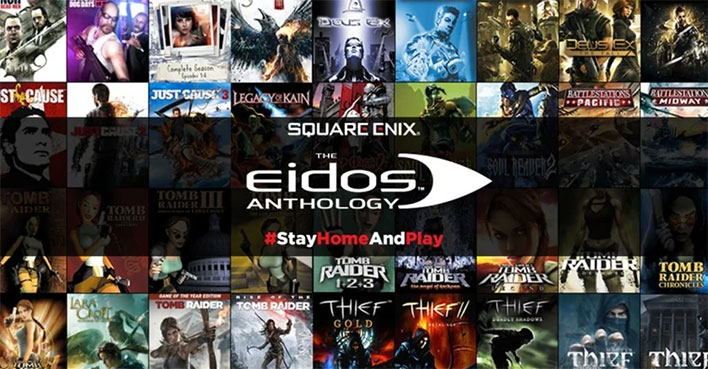 Square Enix is helping gamers to stay occupied during these unique times by offering up free and discounted and titles as part of its "Stay Home and Play" campaign. It began with a couple of free games, those being Tomb Raider (2013) and Lara Croft and the Temple of Osiris, which combined for 15 million downloads. Now it's offering a massive game bundle for pennies on the dollar.

As part of this campaign, Square Enix said it would be "introducing Stay Home and Play Steam bundles offering deep discounts on great games" from its library, with all of the "proceeds benefiting Food Banks and other charities in North America and Europe." It's a stellar idea, and a way for gamers to continue practicing social distancing. 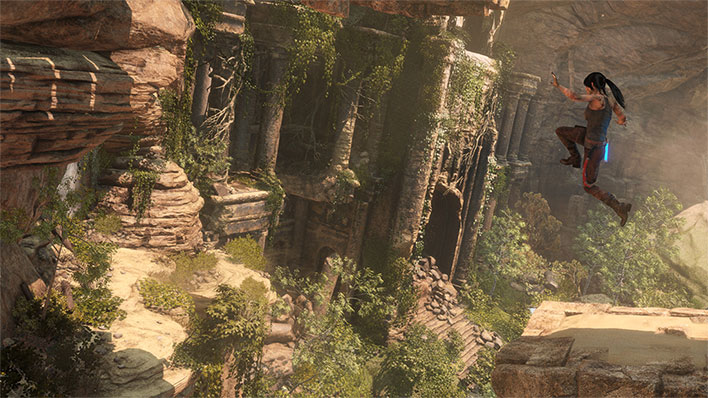